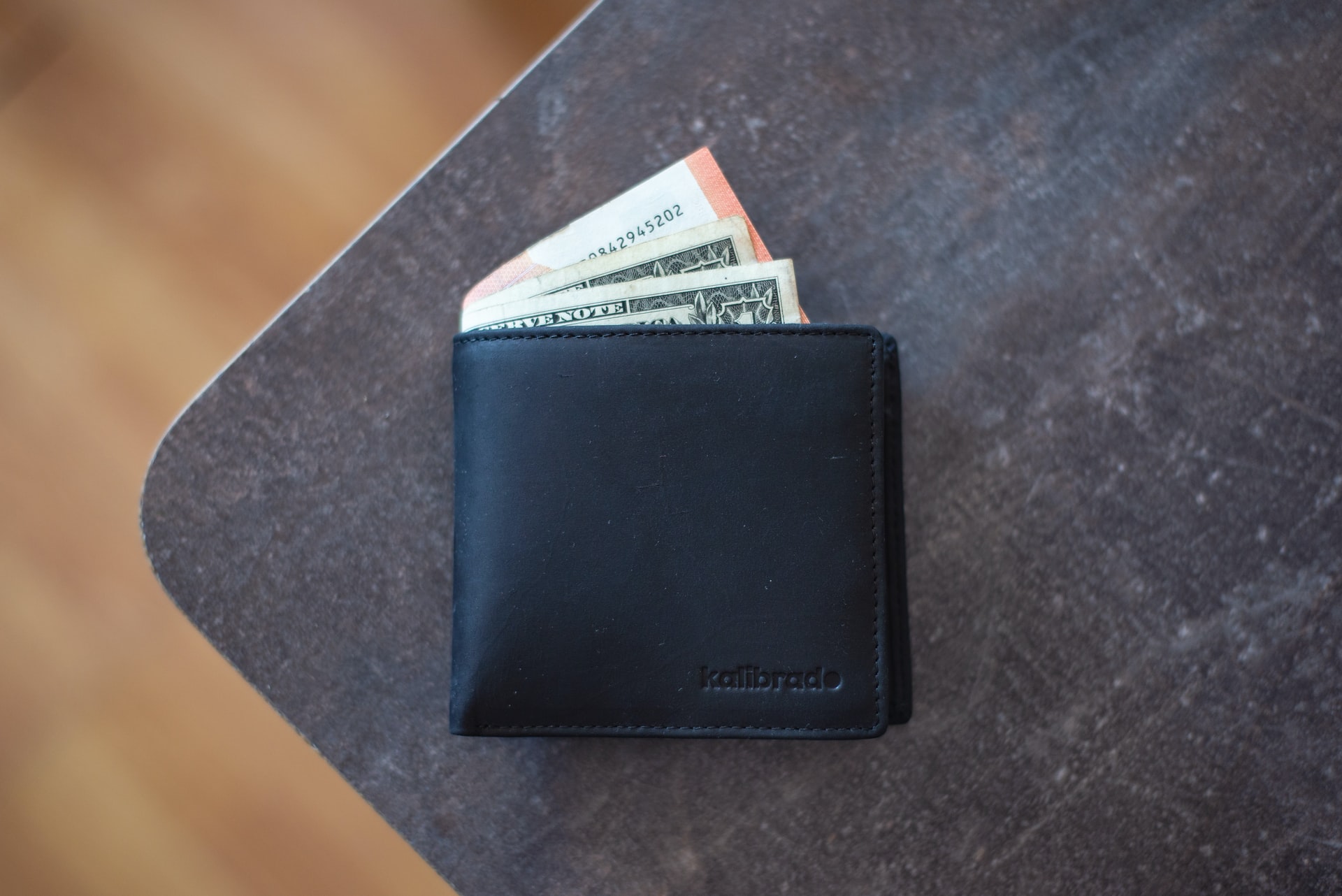 Today we are going to take a look at the tales of Florida man August 29. If August 29th is your birthday, don’t hold the stories too personally, we won’t judge you for sharing a birthday with these tales.

On August 29, 2018, Police pulled over a Florida for a license plate light violation. When deputies noticed him attempting to hide something in his pocket. Looking in the car, the deputies saw that the concealed item was leaving a bulge in his pants.

The police questioned Florida Man about the “large bulge,” and he responded, “That’s what she said.”

The deputy did not think it was that funny. He removed Florida Man from the car out of concern that the bulge might be a weapon. Instead of finding a weapon though, the deputy found marijuana in the pants. Florida Man received a citation for the license plate light and the marijuana bulge.

Florida Man was speeding down the street when the police noted him. The police pulled Florida Man over and noted he had his child in the passenger seat. Also found in the vehicle were many drugs and a scale.

On Florida Man, they found a large amount of cash and marijuana. Somehow the cash went missing while Florida Man was being transported to jail. Then they noticed that $20 bills fell from Florida Man’s backside.

After a very unwanted search by both police and Florida Man, they found over a thousand dollars hidden inside Florida Man’s butt.

Because Florida Man had taken the cash and hidden it en route to jail, the officers charged him with smuggling contraband into a detention facility. They also should have charged him with having to fish in his butt for the cash, but we aren’t sure if a law actually covers that.

Florida Man was at his friend’s house when he didn’t flush the toilet. The friend wasn’t a fan of finding the toilet full of Florida Man’s bodily fluids and called him out for it. Turns out Florida Man did not like being called out for his lack of manners. He grabbed his machete and threatened to chop his friend up.

We are left wondering if his parents taught him to flush and what happened when they told him to do something.

The neighbor’s daughter spotted him touching himself.

Neighbors also caught the man standing outside the house’s bathroom on one occasion.

Florida Man was arrested for voyeurism, stalking, robbery, and sexual exposure. We hope there was also a restraining order and more put into place. Also, he ended up on the sex offender registry after all that.

Florida Man is quite weird. His tales range from entertaining to gross. We hope you found August 29th’s stories entertaining. If you want more entertainment, take the time to read through stories from some of the other days that we have covered. You will find hours of Florida man entertainment at hand.