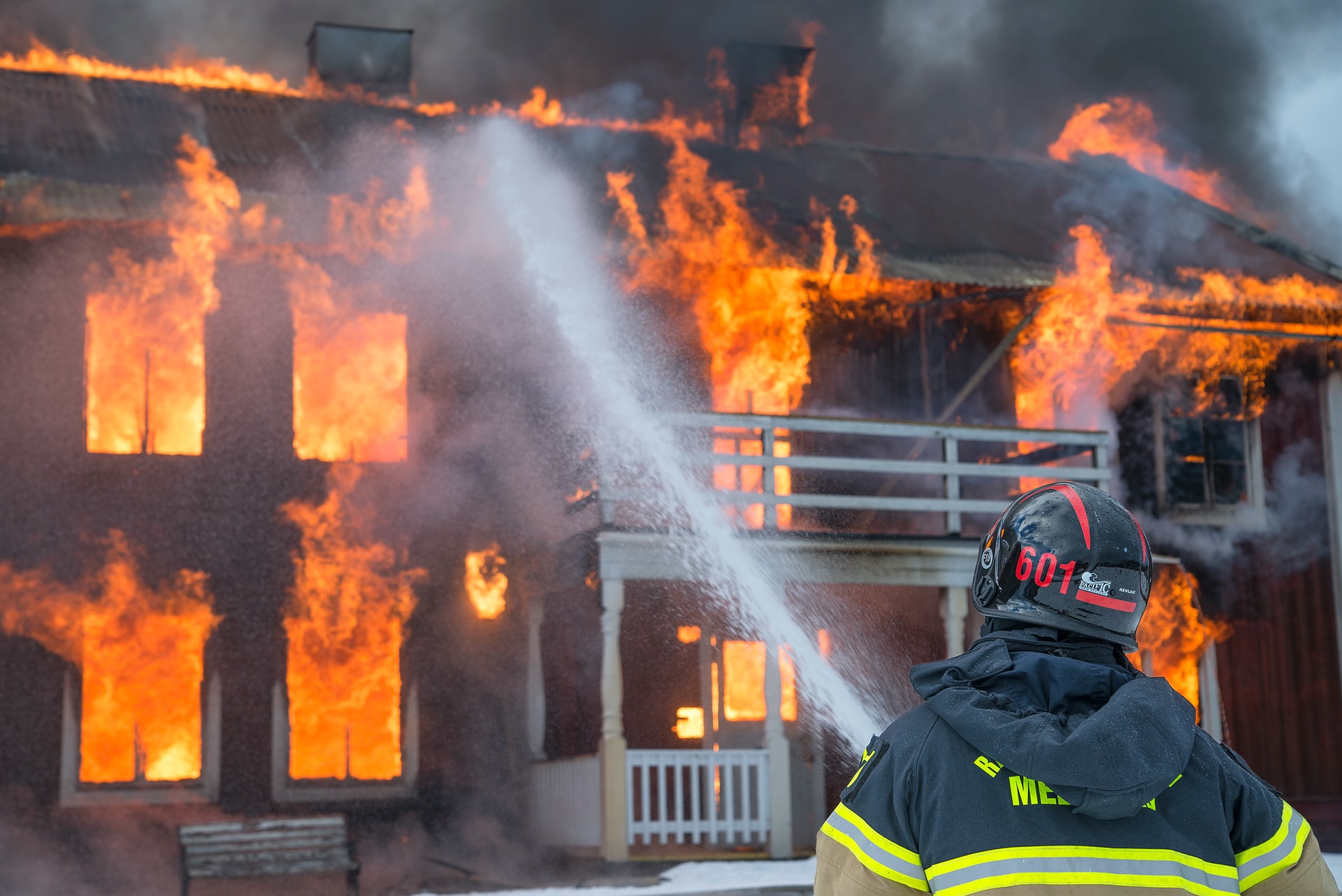 On August 27 Florida Man is at it again. We don’t think he does all these crazy things to keep us entertained, yet they entertain us quite a lot. If your birthday is August 27th, don’t worry. We have you covered with some of the tales of what he has done on your birthday. Keep reading to find out what craziness he started on August 27.

Florida Man August 27, 2019: Felon in Possession of Bullet in the Body

Florida Man isn’t unfamiliar with felony convictions. This Florida Man was a convicted felon who presented to the Emergency Department with gunshot wounds. He told detectives that he got shot when robbed by someone he didn’t know.

After some investigation, police found spent bullet shells in the felon’s car. The police then went to speak to the Florida Man again, admitting to having shot himself by accident. Further searching his car after this admission, police found a semi-automatic pistol and ammunition. Both of which are against the law for a felon to possess.

Not only did Florida Man have to recover from the gunshot wounds he gave himself, but he earned himself a new charge.

Our main question regarding this story was how Florida Man shot himself multiple times. Even if he was drunk, that was quite an impressive screwup.

A Florida Man was attempting to bake cookies while naked and drunk. This might not be a problem for those who are really good at baking. But for Florida Man, this was probably not the best collection of circumstances.

Using a George Foreman, Florida Man was attempting to make an unknown type of cookies when he started a fire. While trying to bake the cookies, he stepped away without planning to check back on the cookies. That was when multiple items started to burn and then catch on fire.

Once the fire started, Florida Man seemed to have no understanding that he was in danger and had to be removed from the house. Firefighters removed multiple burning items from the home while wearing masks.

For anyone wondering what powers Florida Man, this one had two liters of vodka and marijuana on top of that. We want to know what kind of vodka he drank, but unfortunately, the news did not report on that.

Okay, so this one is actually about a Florida WoMan. Florida WoMan’s boyfriend was trying to change a lightbulb when he got electrocuted. The shock caused him to take a trip to the hospital, where his girlfriend started to argue with him.

That argument continued when they got home. It then morphed into an argument over drugs. It turns out that Florida WoMan was mad that he couldn’t find any more drugs for her, nor the money to buy more drugs.

Upset at the lack of drugs, Florida WoMan attempted to run out of the house without any clothes. The boyfriend attempted to grab the naked beast that Florida WoMan had turned into, and that only caused the argument to continue with more anger when he got her back into the house.

She picked up a knife and stabbed her boyfriend. According to her later claims, she only attempted to hug him and accidentally stabbed him. That “hug” meant to console her boyfriend didn’t work to well, she ended up stabbing herself once and getting punched in the face by her boyfriend.

When the police finally showed up, Florida WoMan attempted to blame the stabbing on a black man with a mohawk. That didn’t work out for her, though. The neighbors could tell police that the two had been arguing all night. Police took both Florida woman and her boyfriend to jail for their antics.

Police charged the boyfriend with felony domestic battery, but from what we can tell, he was only defending himself and attempting to look after his girlfriend’s best interests. It seems like a drug charge would have been more appropriate.