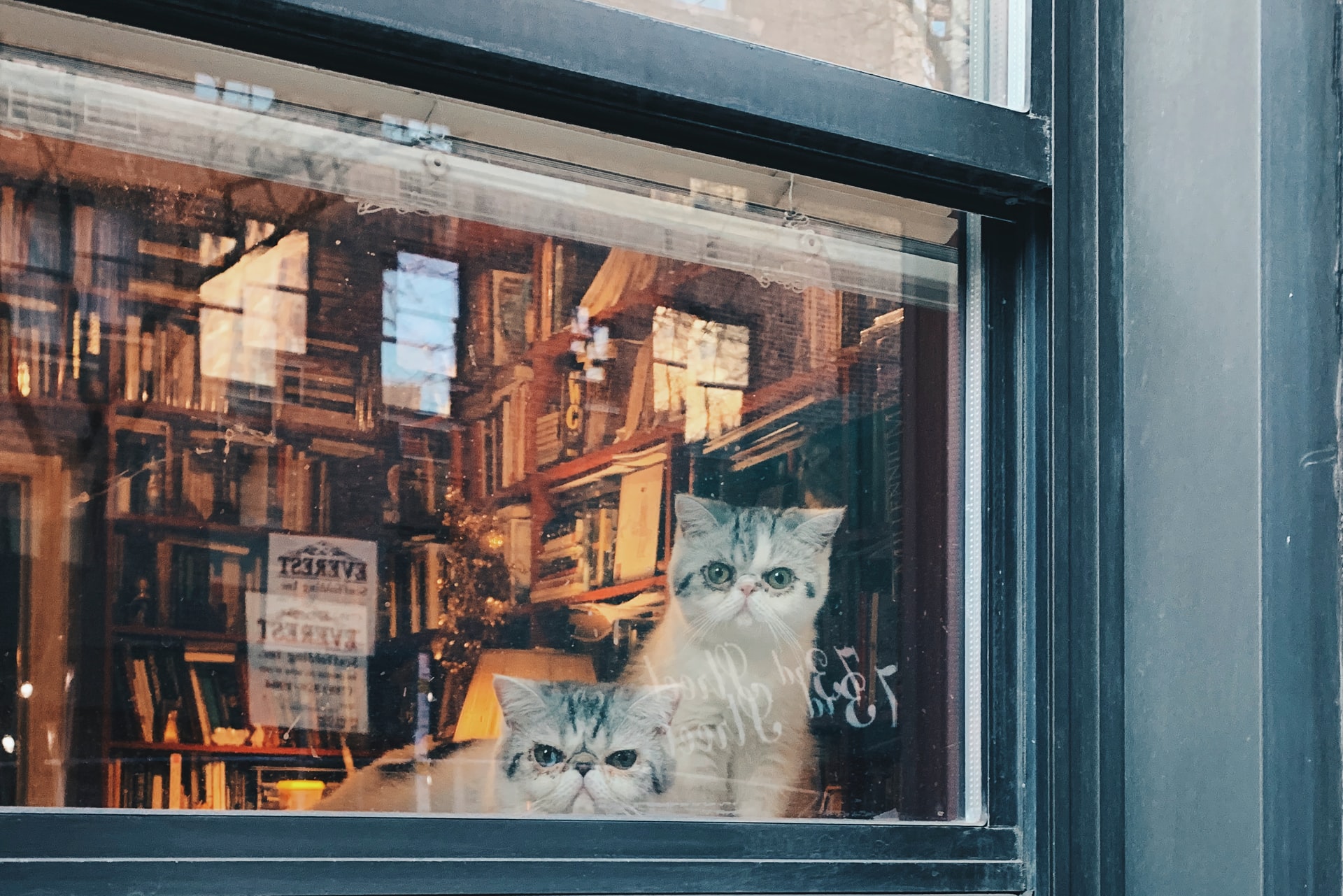 April 30 was another very active day for our Florida man. Indeed, he makes life exciting the whole month and will definitely end it in a bang. The only question is how he will make this “bang”?

If April 30 is your birthday, you will not want to miss out on these Florida man stories.

Florida Man April 30, 2020 – Arrested for Drinking and Driving, Twice in a Week

Clearwater, Florida. – Not once, but twice. Yes, a Florida man was arrested two times in a week for the same problem. This should not come as a big shock to you. We are talking about Florida man, after all.

23-year-old Henry Francis Davis couldn’t help himself from drinking and driving, causing him to be in authority’s arms twice in one week.

First, he was arrested by Florida Highway Patrol on April 22. He was reported to be in an argument with another driver in Clearwater.

The second was six days later when he drove into oncoming traffic, authorities said.

A trooper stopped the fight in the first incident involving Davis with another driver.

He was noticed to be under the influence of alcohol, and he failed a field sobriety test.

An arrest report indicated that his breath sample was about twice the legal limit.

Court records stated the Florida man was arrested and taken into custody but later released on his own recognizance.

Then April 30, drivers reported a reckless car driving on the wrong side of the road and almost hitting other vehicles.

When stopped by officers, Davis told them, “I am sorry, I shouldn’t be driving,” and couldn’t get out of the car properly because of drunkenness.

Again, Davis was arrested and was held but released on a bond of $500.

Florida Man April 30, 2020 – Called a Pet Store and Threatened To Shoot All the Employees

Pembroke Pines, Florida. – Florida man was disappointed with the service of a pet shop. So in true Florida man fashion, he called and allegedly told them he was coming back to shoot all the employees with a shotgun.

Puppies and Recuses pet store located at 8961 Taft Street in Pembroke reported the threat of a customer.

They stated the man was upset with two golden-doodle puppies he had just purchased.

Jamie Militant, 66, called the store to complain. The employee who answered his call stated that he had been rude and verbally abusive even on the phone.

At one point, he said, “I will come to the store and shoot all employees. I have a shotgun, and I will do it”, and repeated the threat before ending the call.

Militant’s wife called the store again to explain that her husband was not serious about his threats. But the owner immediately reported the threat to the police.

Upon checking the number used for the call, it was the same number registered to purchase the puppy recently.

Authorities contacted Militant, and he explained that he was really disappointed with his reaction. He stated his actions were inappropriate and denied that he owned a shotgun.

And that’s an excellent way to wrap up April, not so violent, just all threats and mistakes. Who would have thought that it would be this way? Most followers of Florida man happenings would.

If you enjoy reading about the wacky things Florida man is up to, make sure to check out my other posts.